Lawrence, Clemson’s star quarterback, led his team on a game-winning drive at the end of the game that secured the victory for his team.

Lawrence ended the day having recorded 259 and two touchdowns through the air, and 107 yards and one score on the ground.

Thanks to his efforts, Clemson rallied from a 16-0 hole to emerge with a 29-23 victory.

After the game, Mowry made a social media post that immediately went viral. 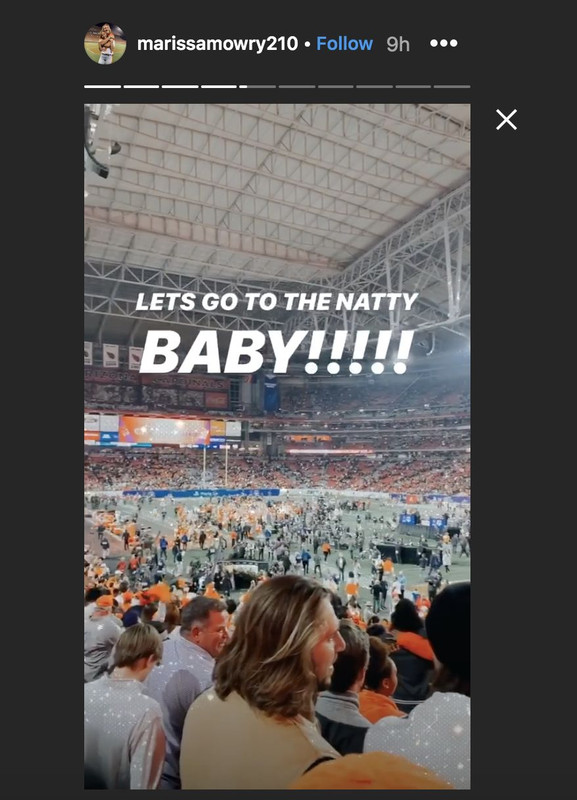 Next up for Clemson will be a showdown with top-ranked LSU for the National Championship on January 13.

A recent graduate from the University of Texas, Anthony Amador has been credentialed to cover the Houston Texans, Dallas Cowboys, San Antonio Spurs, Dallas Mavericks and high school games all over the Lone Star State. Currently, his primary beats are the NBA, MLB, NFL and UFC.

Colts Fan Proposes To Her Boyfriend At Texans Game (Video)